This month saw my time travel short story, Blink Twice, released in Perihelion Science Fiction.  Sometimes, the best stories are written under pressure.  Blink Twice was a concrete example of this.  Here’s how it came to be.

In April of 2013, I attended a workshop led by Dean Wesley Smith on Character Voice & Setting.  The workshop was taught in Lincoln City on the Oregon Coast, where it rained enthusiastically most of the week I was there.

Upon arrival we learned that, besides the numerous lessons we’d be attending and assigned exercises, we were also going to write two stories that week, both about time travel.  My initial reaction to this was panic.  Time travel is the sort of thing that gives me a pounding headache.  Paradoxes, and your daughter is really your grandmother, and all sorts of terrifying things popped into my mind.  As it turns out, the mind can do amazing things when it isn’t given a choice.

In one of the rare moments of clear (well, still cloudy, but not raining) weather, I took myself and my laptop down to the beach.  It was cold.  It was windy.  I sat on a piece of driftwood, struggled to find a position where the glare didn’t make the screen unreadable, and started to write.

It wasn’t really surprising to me when the waves made their way out of the real world and onto the page.  When my protagonist found himself in the grip of the ocean and the rain and the never-ending gray of a bleak future.  The push and pull of the sea even made its way into the structure of the story, with a steady back and forth between the past and the future-present.  What did surprise me was the story of how the protagonist got to this point and the complex and painful life he led along the way.

Blink Twice was a focused exercise in character voice and setting, and I let myself revel in both of those things.  What resulted was, to my eyes, one of the most powerfully emotional pieces I have written.  It’s not necessarily comfortable, far from it, in fact, but I think I found something that was honest.  Something that was true.

I’m proud of the story, and so happy that it found a home at Perihelion.

One thought on ““Blink Twice” – The Story Behind the Story” 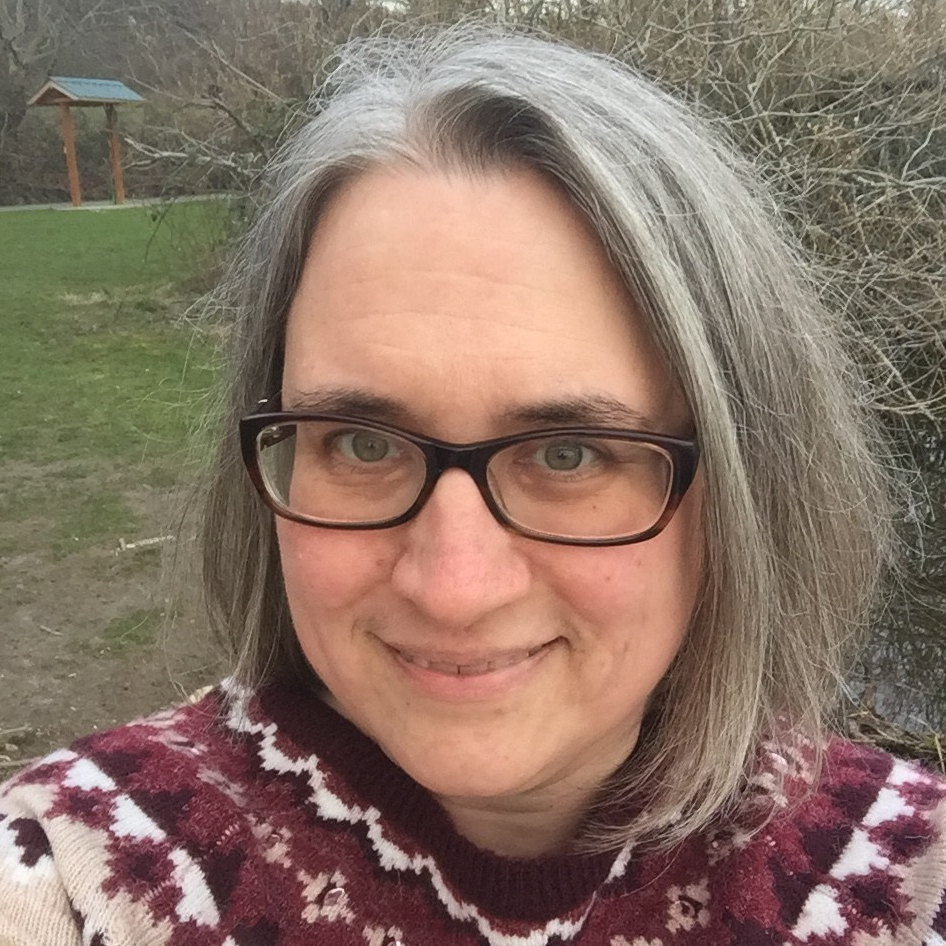